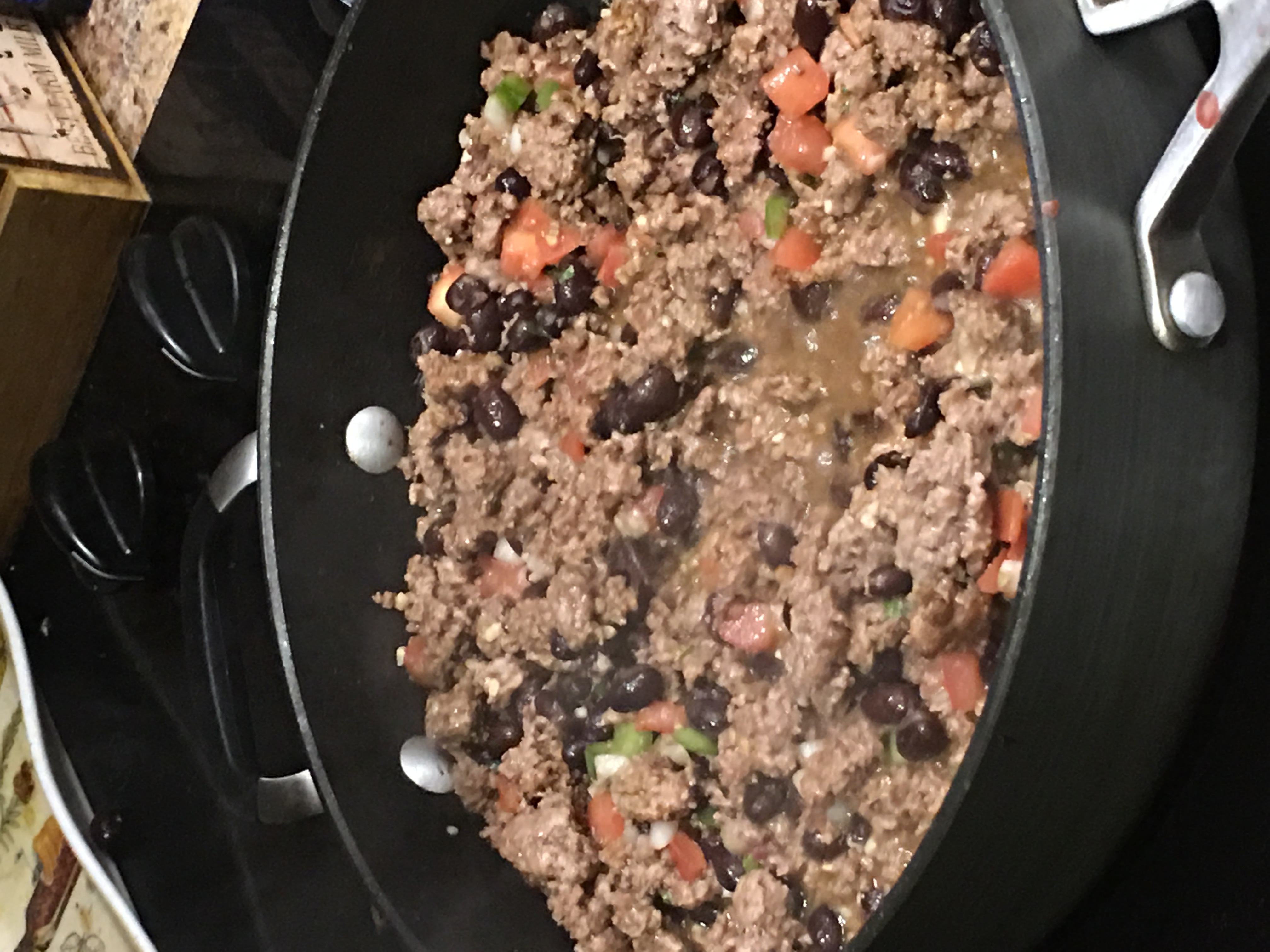 Terra’s Kitchen wasn’t a subscription that we decided to stick with. The Bison Taco’s were good, but not enough to keep the service. The meal made plenty of food! The bison was mixed with black bean, tomatoes and other veggies.  Most of the meal prep involved browning the bison. After the bison was browned it was simply a case of mixing in the other ingredients.

Like the other orders from Terra’s Kitchen the dinner was healthy, but wasn’t as flavorful as the Blue Apron we tried before.

I pulled up the page for Freshly this week and debated giving it a try. After looking at the site it’s described as having a menu of a rotating set of 30 meals that are all gluten free, free from added sugars, packed with protein, and all natural.  The site says that the meals are cooked by their chef and then shipped out – never frozen.  After arriving they are to be fixed in the microwave in two minutes or less!

This may be great, but for me I decided to give it a pass.  We are going to give Hello Fresh a try next!  Can’t wait to move on to the next plan.  Freshly may be great for someone that doesn’t have time when they get home and just wants to grab a meal and hit the microwave.  – I think we will give it a pass for a little bit and try some others first.  On to Hello Fresh for next week!